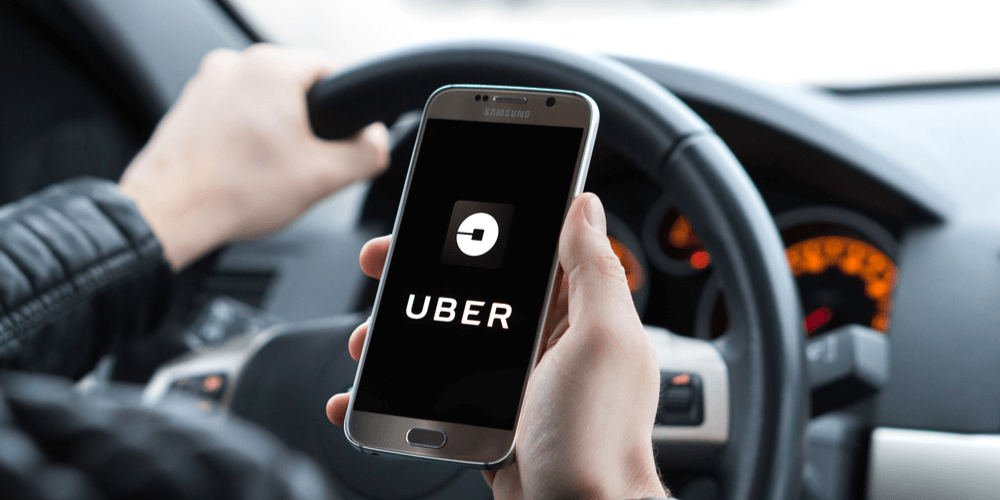 Dollar Up, But Moves Small as Focus Remains on Fed Tapering Timeline

The dollar was up on Friday morning in Asia, rebounding from a selloff triggered by the latest U.S. jobs report. However, investors continue to bet on when the U.S. Federal Reserve will begin asset tapering.
The U.S. Dollar Index that tracks the greenback against a basket of other currencies inched up 0.05% to 92.530 by 10:53 PM ET (2:53 AM GMT).
The USD/JPY pair inched up 0.07% to 109.78.
The AUD/USD pair inched up 0.08% to 0.7372 and the NZD/USD pair edged up 0.18% to 0.7114.
The USD/CNY pair inched up 0.01% to 6.4523 and the GBP/USD pair inched up 0.08% to 1.3846.
The dollar sank to its lowest level since Aug. 3 during the previous week after the release of the jobs report for August. The report, which was much weaker than expected, reduced expectations of the Fed beginning asset tapering.
However, the Fed could still be on course to begin the process later in 2021, with Governor Michelle Bowman suggesting overnight that the report would not necessarily deter the central bank.

The Bank of England will raise borrowing costs by end-2022, earlier than previously thought, and there is a chance it comes even sooner as a solid economic recovery from the pandemic and high inflation may tip its hand, a Reuters poll found.
Like central banks across the world, the BoE slashed borrowing costs at the height of the coronavirus pandemic and also restarted its quantitative easing programme. But as daily deaths from COVID-19 have fallen thanks to extensive vaccination, much of life in Britain has returned to normal.
Bank Rate was seen rising to 0.25% in the fourth quarter of 2022 from its current record low of 0.10%, according to the Sept. 6-9 poll. In an August poll no change was expected until 2023.
Such a move would put the BoE ahead of the U.S. Federal Reserve, which is not forecast to raise interest rates until 2023, although the Fed is expected to announce a plan to taper its asset purchases this month, a separate Reuters poll found. [ECILT/US]
And when asked if the risk was that first hike from the BoE came earlier or later than expected, over 80% of respondents to an extra question said sooner.

Food-delivery companies DoorDash Inc, Grubhub Inc and Uber Eats (N:UBER) have sued New York City over a legislation to license food-delivery apps and to permanently cap commissions they can charge restaurants.
The three food-delivery companies filed a lawsuit in federal court in New York late on Thursday. The companies are seeking an injunction that would prevent New York from enforcing the fee-cap ordinance adopted last month, as well as unspecified monetary damages and a jury trial.
The New York City Council approved in August a legislation which limits the amount that food-delivery companies can charge restaurants to use their platforms and requires them to obtain operating licenses that are valid for two years.
“Those permanent price controls will harm not only Plaintiffs, but also the revitalization of the very local restaurants that the City claims to serve,” the companies said in the lawsuit filed on Thursday.
The suit argues that the legislation is unconstitutional because “it interferes with freely negotiated contracts between platforms and restaurants by changing and dictating the economic terms on which a dynamic industry operates”.

It has not been prepared in accordance with legal requirements designed to promote the independence of research, and as such it is considered to be marketing communication. Although we are not specifically constrained from dealing ahead of the publication of our research, we do not seek to take advantage of it before we provide it to our clients. We aim to establish, maintain and operate effective organizational and administrative arrangements with a view to taking all reasonable steps to prevent conflicts of interest from constituting or giving rise to a material risk of damage to the interests of our clients. We operate a policy of independence, which requires our employees to act in our clients’ best interests when providing our services 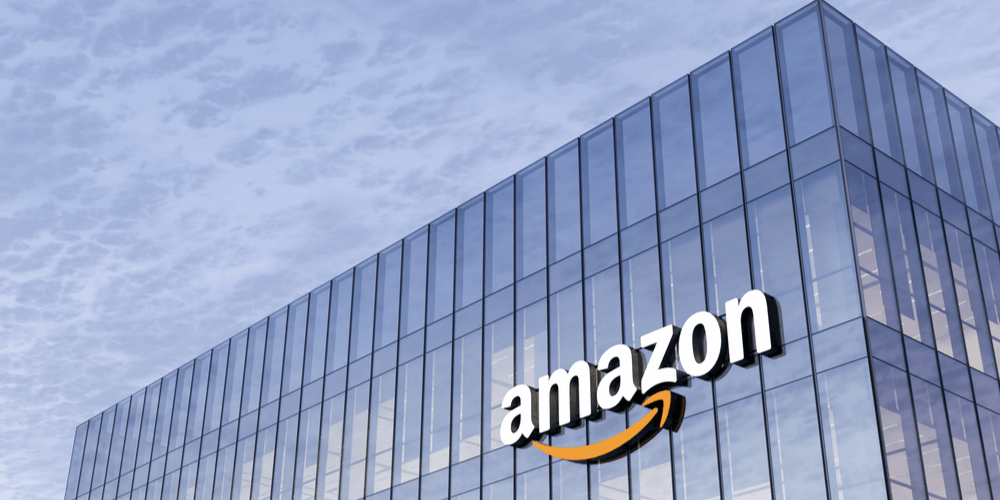 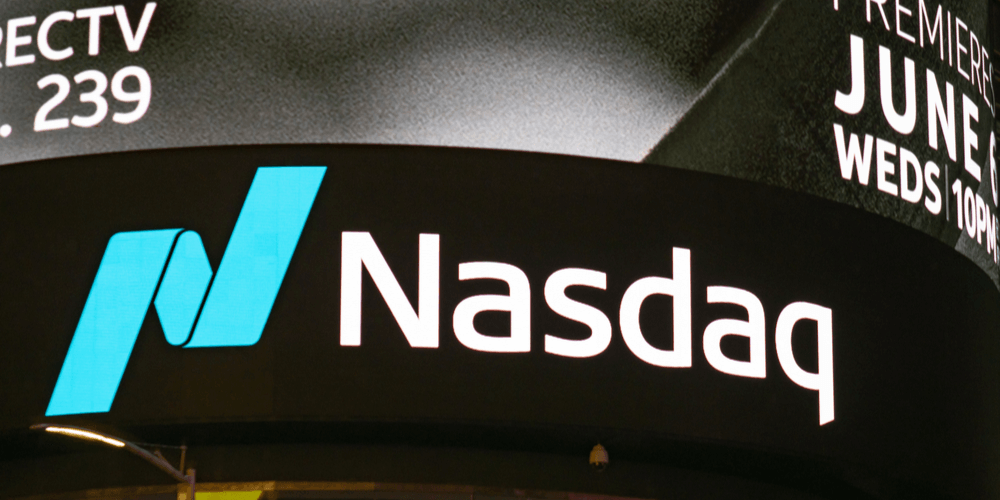 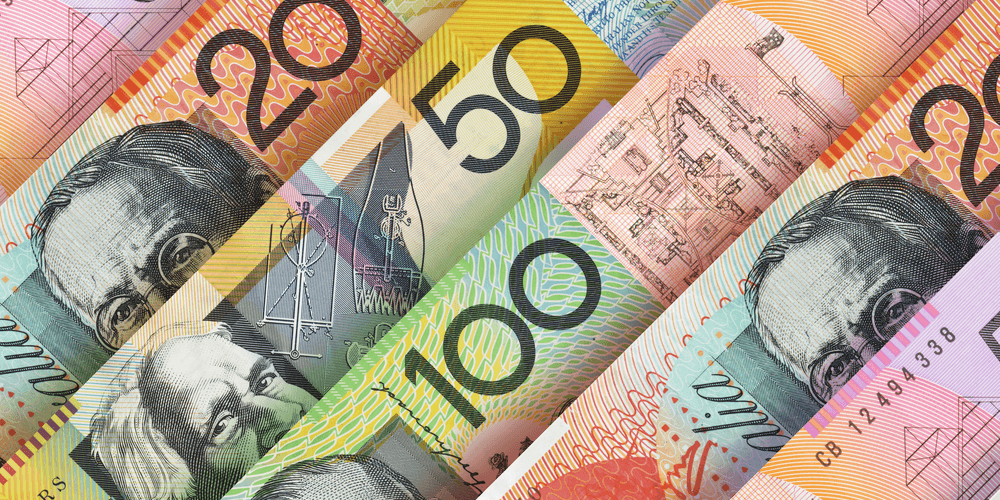