The Market data was collected on 12 October 2021 at 10:15, and might have changed since then. Kindly refer to the listed sources for the most recent and updated information.

Oil prices edged lower on Tuesday, dropping for the first time in four days in what analysts called a breather after weeks of gains fuelled by a rebound in global demand that is contributing to energy shortages in major economies.

U.S. oil gained 13 cents to $80.65 a barrel, having also gained 1.5% in the previous session, in which it reached the highest in around seven years.

“There is still plenty of momentum behind the oil rally and the fundamentals remain extremely favourable,” said Craig Erlam, senior market analyst at OANDA. “Will it be a surprise to see oil back in the triple digits later this year? Probably not.”

Power prices have risen to records in recent weeks, driven by energy shortages in Asia, Europe and the United States. Soaring natural gas prices are also encouraging power generators to swap the cleaner-burning fuel for oil.

Switching to oil from natural gas for power production may boost global demand for crude by between 250,000 to 750,000 barrels per day, analysts have estimated. [EIA/S]

The yen hit a fresh three-year low on Tuesday, before steadying as traders doubled down on expectations U.S. rates will rise well ahead of peers, while assuming the Bank of Japan would be among the last major central banks to raise rates.

A day after its worst session against the dollar in five months, the yen fell further to 113.49 per dollar in early trade, its weakest since December 2018, before steadying to 113.33.

The yen also stayed in sight of a multi-month lows against other majors with sterling, the euro and the Aussie dollar all trading just off three month highs hit against the Japanese currency the previous day, when the Aussie enjoyed its best session against the yen in eleven months.

“The Bank of Japan will probably be one of the last major central banks to even consider reducing ultra accommodative monetary policy,” said Kim Mundy, currency strategist and senior economist at Commonwealth Bank of Australia (OTC:CMWAY).

The yen’s woes helped the dollar stay firm against a basket of major peers, even though the Aussie dollar has been gaining on surging energy prices and a bounce in iron ore.

The September sales included 3,853 that were exported, the data showed.

Tesla, which is making Model 3 sedans and Model Y sport-utility vehicles in Shanghai, sold 44,264 China-made vehicles in August, including 31,379 that were exported.

CPCA said passenger car sales in China in September totalled 1.6 million, down 17% from a year earlier.

It has not been prepared in accordance with legal requirements designed to promote the independence of research, and as such it is considered to be marketing communication. Although we are not specifically constrained from dealing ahead of the publication of our research, we do not seek to take advantage of it before we provide it to our clients. We aim to establish, maintain and operate effective organizational and administrative arrangements with a view to taking all reasonable steps to prevent conflicts of interest from constituting or giving rise to a material risk of damage to the interests of our clients. We operate a policy of independence, which requires our employees to act in our clients’ best interests when providing our services 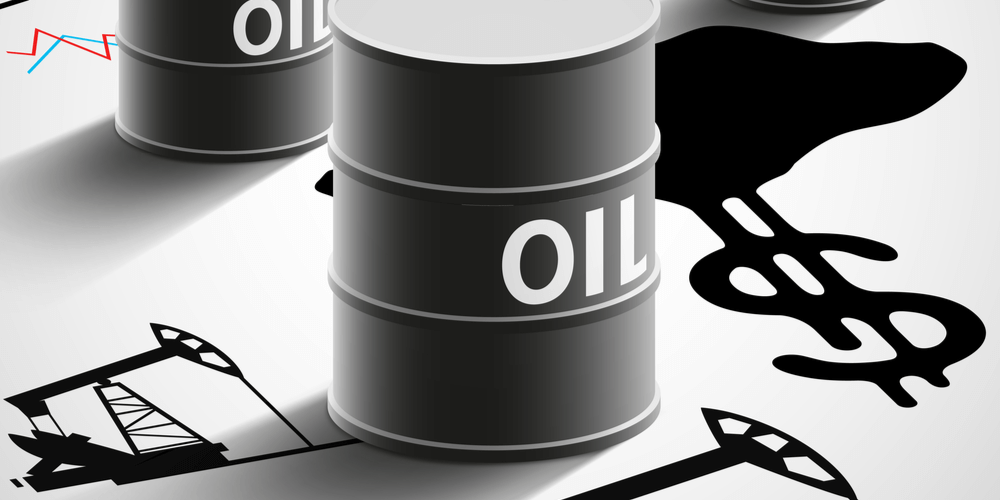