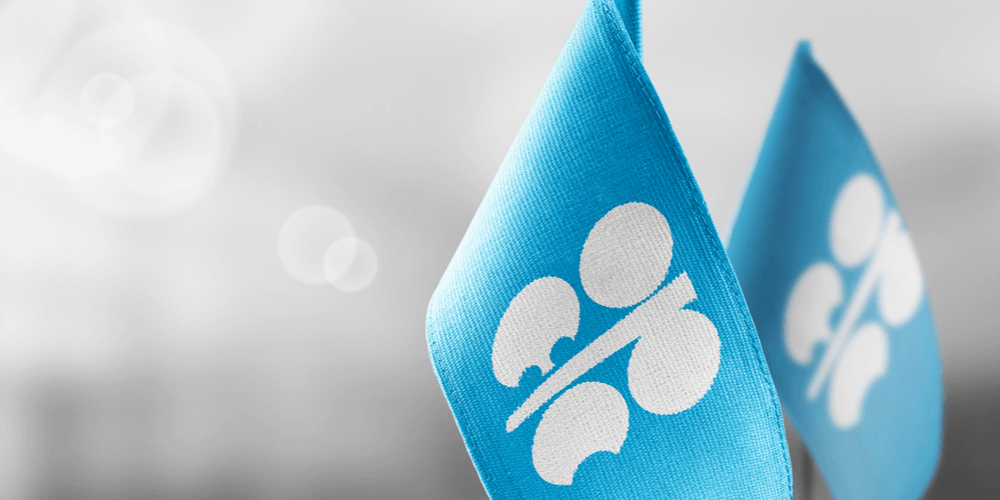 Earlier last week, news broke out that OPEC+ had failed to reach an output agreement. This added to the oil price spike that had already begun its rally at the time. According to the Wall Street Journal, the ratio of bullish vs bearish bets on US crude surged to 23-to-1 during the week of June 15, indicating the highest level since the summer of 2018 and nearly triple the figure from five weeks ago.

However, oil prices began to drop with the news that OPEC and its allies have come to a compromise. Both benchmarks slid over 2% on Wednesday when reports that Saudi Arabia and the UAE have reached a compromise made the headlines. The settlement is bound to pave the way for increased output which would slow the soaring price of oil.

During the OPEC+ talks last week, Riyadh and Abu Dhabi could not reach an agreement because the UAE rejected extending the existing deal for another eight months unless it was granted a higher production quota.

UAE demanded that their baseline production, from which supply cuts are calculated, factor in its higher output capabilities and be reviewed before agreeing to extend the deal. They argued that their baseline was originally set too low and that they wanted to negotiate better terms. The UAE wanted to increase its baseline from 3.1 million to 3.84 million barrels per day.

The aim of the organization was to increase output by 400,000 barrels per day but extend the existing OPEC+ cuts until December 2022. The increase would result in an additional 2 million barrels per day by the end of the year.

After the failure to reach an agreement during the first meeting, it appears that Saudi Arabia has now agreed to increase Abu Dhabi’s baseline to 3.65 million barrels per day from April 2022. However, the UAE energy ministry has said that deliberations were still ongoing and that no official agreement has been ratified yet.

«Every relationship goes through ups and downs, including the US and the UK. But the fundamentals of this relationship are really [too] strong to cause any permanent damage to this alliance,» commented Ali Shihabi, a Saudi analyst close to the royal court. «Both the sides have had much bigger disagreements in the past.»

A basic understanding of economics dictates that there will be a decrease in the price if there is an increase in supply. And this case is no different.

Additional pressure came from data that showed China’s crude imports dropped by 3% over the past six months, compared to a year earlier.

A hasty and unified agreement between Riyadh and Abu Dhabi would be very welcome to most. While some people are banking on the rising prices, others are worried that failure to reach a consensus within OPEC and its allies would increase the pace of electrification.

If oil prices continue to soar as they have been doing for over a month now, many might take that as an opportunity to convert to electronic vehicles which are cheaper to run.

On the other hand, the International Energy Agency believes that «While prices at these levels could increase the pace of electrification of the transport sector and help accelerate energy transitions, they could also put a drag on the economic recovery, particularly in emerging and developing countries.» 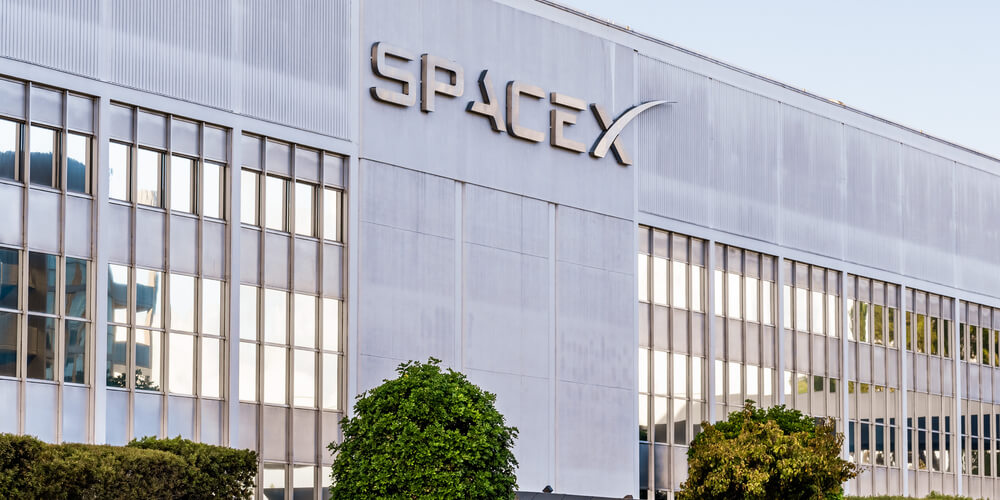 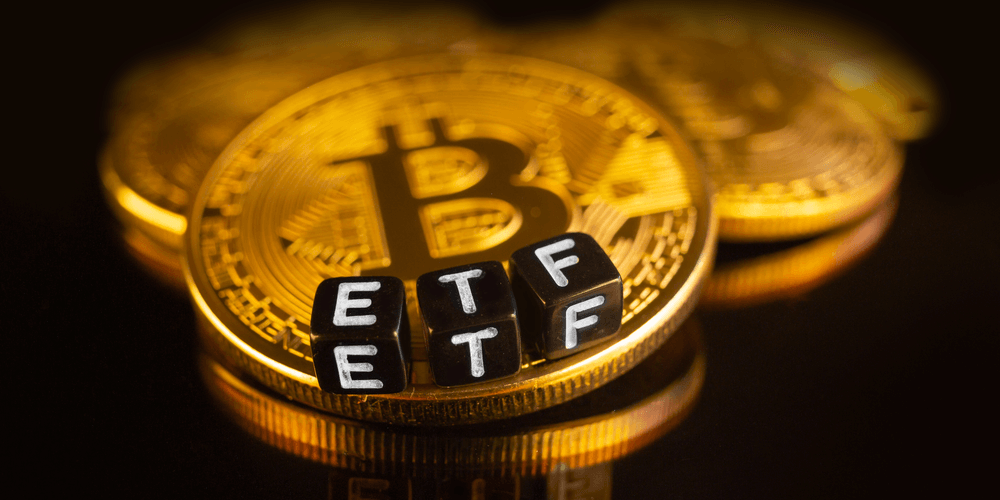 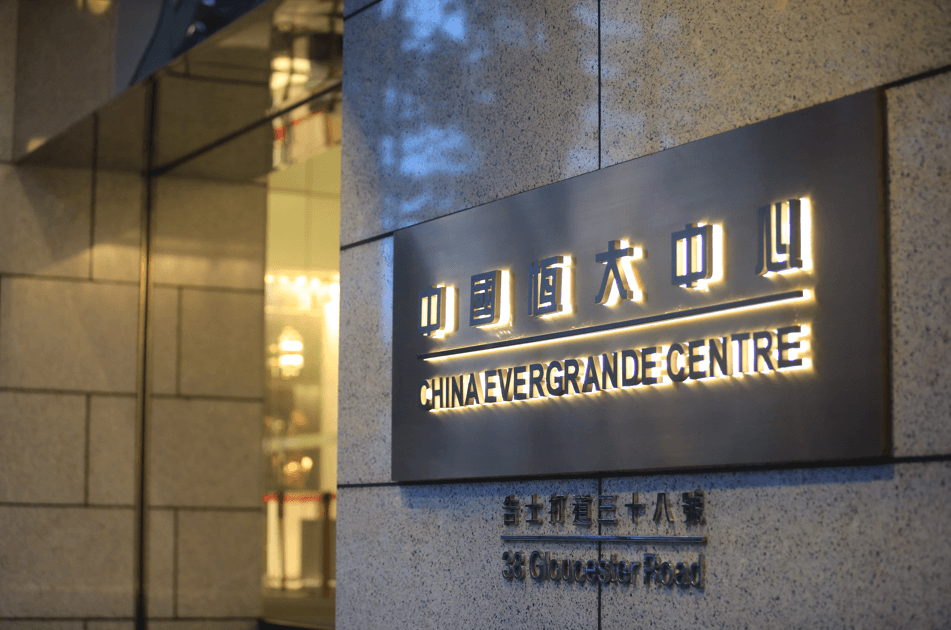