Dear Clients,
Plusmarkets ceased offering trading services last year in May. Trading and ancillary will not recommence, and the brand/platform will be permanently discontinued.

For the clients with remaining balances, kindly send a withdrawal request through your login or via chat or email. If there are any queries or concerns relating to your account or any other matter, please email us at [email protected]

Trade the globe’s biggest marketplace with the most renown forex pairings.

How to trade Forex

The simple trade is made up of the relative shift of the exchange rate amid a couple of currencies. Trades are made in pairs, for instance, the EUR/USD (Euro vs. US Dollar). Price quotes are shown as the exchange rate for the currency pairs. For instance, you could see a price shown like this: EUR/USD – 1.2152. It shows that one euro is worth 1.2152 dollars. 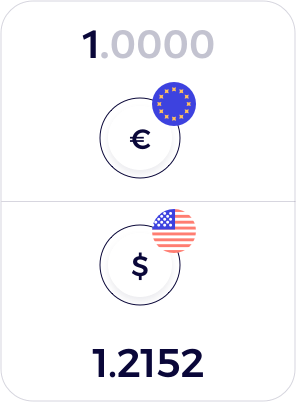 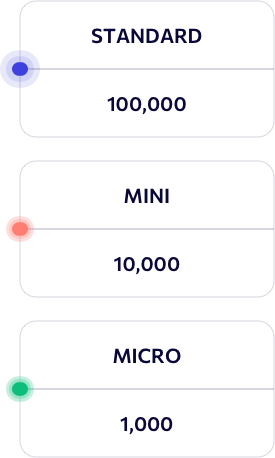 Returns on Forex trades make a Round Trip – opening a trade in one direction then exiting it in the other direction, the direction being BUY (Long) or SELL (Short).
As we have seen in the instance, the cost for the pairing is 1.05000. If one believes the euro will appreciate in value against the dollar, one will enter a BUY trade.

If yet again, the prediction was right, and the euro does depreciate against the dollar, going down to 1.03000. The 105K dollars now has the value of 101,941 euros (105K/1.03000), giving one a potential 1,941 euro trade return. On the other hand, in case of opposite scenarios, where the market moves against our predictions, this could lead to equivalent potential losses.

We are supportive of lots of markets in order to suit the needs of each trader.